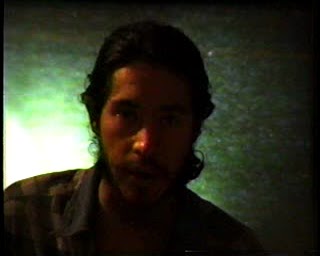 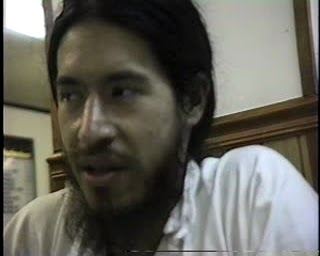 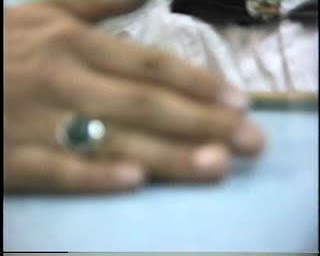 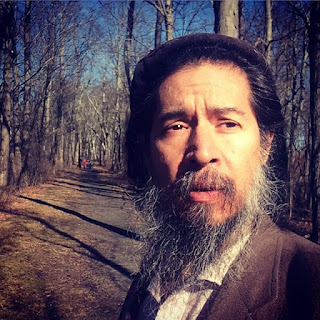 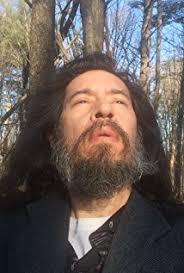 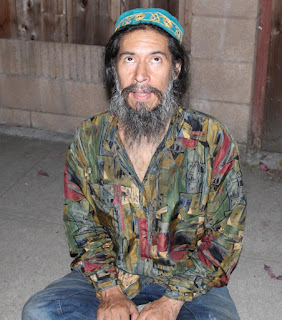 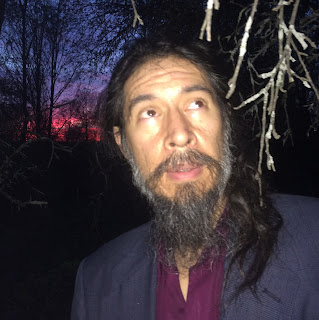 Ahgamen Keyboa is an artist. Ahgamen started creating art works at an early age.  It was before he took on his chosen spiritual name. He was using his birth Name, Peter E. Tasciotti aka Ahgamen.  He is the founder of the Keyboa TRIBE.
No comments:

Pics of Ahgamen-Keyboa astrologer, Making the art of astrology useful and acceptable

Making the art of astrology useful and acceptable.  That is the mssion of Ahgamen-Keyboa.  The goal of living in a futuristic Society, which uses astrology as part of its knowledge base.  Ahgamen has been studying human nature and behaviour through the lens of this astrology art.  Is it more art than science or vice versa?  Or maybe astrology is equally an art and a science. 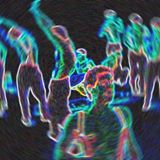 Originally posted on our main website http://enternetglobal.com/center/2018/03/09/extreme-winter-weather-northeast-united-states-canada/
I am Ahgamen-Keyboa, researcher, naturalist, painter, author, historian, sometime psychic. The weather has been extreme in the Northeast U.S.A. of the past two months, from January to the present March 7, 2018 (publishing this 12:30am March 9).  This region also includes the parts of Canada adjacent, their southeastern sector, as weather movements know no nationality barriers!
If we were to compare this winter to other winters of the past few decades, it could be deemed as average and the standard. It’s going to be cold, that’s going to freeze the ground, it’s going to freeze the precipitation, there’s going to be snowfall periodically. This region is known to be cold and wet in winter, as opposed to being dry and arid.

There was one highlight of unusual occurrence from February 20-22, 2018. The temperatures went way up and way down. It brought warmth to the region more typical of June weather, practically summer-like! This was not merely in the Northeast region of the U.S.; it began in the Rocky Mountains region, especially in Colorado. These record highs were surprising for millions of people, to say the least! It will be remembered for a long time.
Then there has recently been these back to back winter storms!  Two noreasters in a row.  We are just now in the midst of the second one and clean-up is not finished.  In fact, as I am now able to share this, there was no electricity or internet to post my article on March 8. when I wanted to.  Power outages were widespread throughout the region.
Aside from the relatively normal and average year with the odd exceptions, I’ve been taking a careful look at my charts and permutations.  Basically, I have been crunching some of the pertinent facts and trying to make interpretations. I noticed something and I’m going out on a limb to state that I discovered a pattern. It is such that I can extrapolate this and make a prediction. If I am right, then I will be able to continue with the methodology. If I am wrong, then I will go back to the drawing board and try again.
It seems to me that there is a high probability of another major winter storm. Let me describe the scenario: It is possible that around March 16th to the 17th (2018) there will be another unseasonably warm event. This means that it could approach record high temperatures in the Northeast and possibly extend into southern areas of the East Coast, as well as northwards into Canada.
What will follow possibly is another weather maker. It could move into the region late on March 17th. It should be a lot of precipitation and possibly some windy turbulence. If the temperature is able to drop enough from the previous days, then it will bring quite a bit of snow.
Basically, the storm will carry through March 18th and into part of the 19th. It would be considered a very late winter weather event, considering that the Spring Equinox is only days away, the official start of Spring season. This is unusual for the region. I am predicting this more than 10 days in advance. We’re going to find out. It’s kind of exciting!
1 comment: 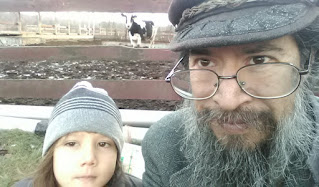 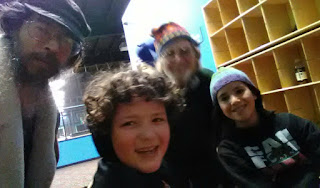 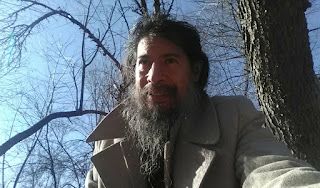 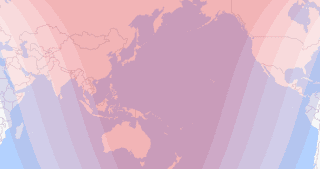 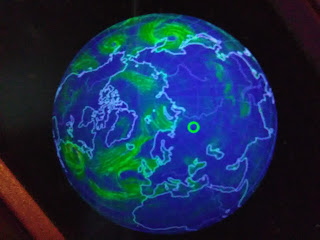 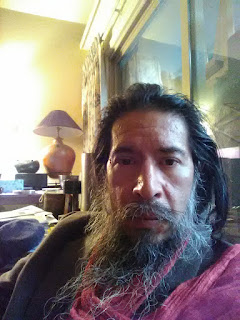 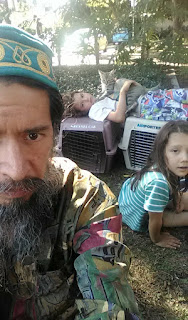 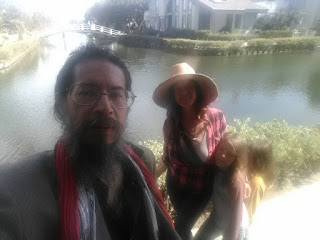 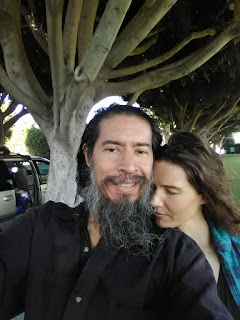 Pics of Ahgamen Keyboa from the Autumn Winter of 2017-2018.  He is Astrologer, researcher, creator of Chronocosmonomy, aka COSMONOMY. He is the ambassador of Peace, Peter-Appleseed, member of Peaceproduction.org  He is seeking to create a better world for the future of humanity.
1 comment: