My friend writes on Tasciotti.medium

https://tasciotti.medium.com/
Glenn Greenwald exits Intercept I've been hearing about the recent debacle and internet divorce of Greenwald from an organization he helped create. Disclaimer: only been to the Intercept site a few times, amongst the thousands of other sites I peruse, not being a loyalist or a person prone to repetitive behaviour, like I used to be for a couple months on the old, original Drudge report (don't ever go there now, stop that).
Glenn Greenwald is a real investigative journalist, who I've gained respect for, or vice versa, he's gained some respect from me; which is saying something, because I don't hand out respect easily, as if it's Halloween candy in the 1970's (recall those favorite houses which gave out multiple pieces of candy? Score! However, I later realized candy is horribly unhealthy, with bad white-processed-refined sugar).
Greenwald has gained my respect because he shows integrity, meaning that he gathers facts and seeks truth to some extent, in order to report upon his stories. Without that, truth cannot be discovered. In today's America, we find the majority of the news being peddled, is a stinking pile of lies. I think that Glenn Greenwald is an exception to the rule, he is putting forth fact-based news and this leads to the truth, a true and honest grasp of reality. Respect.  For those who do not do any of this, for those who peddle lies to earn their foul earnings of beaucoup money, you don't gain my respect. In fact, you get ignored. Just as I won't bother to waste time writing about Biden (or Trump).
Specifically, what does this conflict and division mean - the divide between Greenwald and his former employer, The Intercept? I can't take a solid side on this, because I do not know much about The Intercept. I am not sure what else they're going to be broadcasting, what other writers they promote, etc. That remains to be discerned, when I have the time. So far, it seems that this kind of division and parting of ways will keep increasing as a trend of dueling ideologies, on the front of journalism and the larger Society.
In America and the world-at-large, is there a war between exactly two opposing sides of ideology? No, but it may boil down to that in the near future. At this juncture, it is still unclear what their differences are. It still remains to be seen what will coalesce, because the two vague sides seem to be merely factions of one monstrosity. As factions, they seem to have more in common, than they do as opposites. I could be wrong, prove me wrong; if you do, I may join one side or the other.
The story here amounts to censorship, meanwhile partisan conflict is involved. The censorship aspect of it, obviously points to the 1st amendment and "free speech". Yes, this civil right is important, a nation must defend and minimally regulate free speech. So why on earth, would there beforces which stand against the free expression of ideas and opinions? Hiding something, anybody?
If there is something you are trying to hide, perpetuating dishonesty and protection for evil deeds, then trust me, it will come crashing down soon enough. What is hidden in the shadows will be exposed in the light, the truth will be revealed. Punishment will become the rule of the Day. Make your bed and sleep in it! Too bad it's a bed in Hell.

I don't usually communicate at length on Youtube's email board. So I have taken the liberty to repost this interesting comment (anonymously) on my site here. If you would like to continue discussion, you are welcome to. Snipped-from YT site Origin video: How I Ignite Fire Place with Kittens 10000000! views •Premiered Oct 21, 2020 MilkyyMedia 846 subscribers Fireside chat experimental #3, I've been doing rehearsals to start a fireside chat series. This one is with Kittens! It's also the first time these cats have seen fire, they had to be trained to fear the fire (at least respect it) Kittens and fire is an interesting combination. The original fireside chat is by President Roosevelt FDR. You can hear a short discussion about it, a little politics at 06:45 This rehearsal of the fireside chat was including kittens as well as two other participants! Nahme was talking (slightly lower volume) he has links here https://www.facebook.com/norm.abess he also has facebook pages on political issues.

Comment 2 days ago "I think YouTube is quite controlled as well... I notice the most with music. I will see accounts with literally one video (the first major release of an artist) and millions of views.

What stands out to me is the familiar pattern of symbols used by these artists. To most, these go undetected or mean nothing but to some these symbols mean everything.

Banana is one that creeps up with some that seem to have more of a fertility kind of theme in the music... That's putting it lightly.

Roosevelt is someone you have mentioned often as well as in your book of FDR (Life and Times). FDR was a Freemason. I have studied that group quite thoroughly. Complicated is a word that comes to mind. I have read the rituals, hierarchy, overlaps with other religions... Complicated.

Kabbalah is a word that comes up and from there the Zohar... Moses DeLeon. I noticed you have a post with Richie speaking a bit of Kabbalah. I once took a course from Rabbi Michael Laitman trying to wrap my head around it... I didn't realize one could get a PHD in the topic so I thought that might be a solid authority not like titles necessarily matter.

Much of what I study keeps pointing back to the Kabbalah in one form or another. Many different cultural depictions of the same system from what I see. I think "metaphysics" is the new buzz word.

I would suspect you are quite familiar with said topic. When I see the name "everybodyevery1" I would assume that system may have offered some influence behind the name.

I am glad no kittens were hurt during the making of this video. Title was certainly misleading but its not like I was expecting that anyways."

ahgameN response: Yes the control which YouTube exerts is excessive and quite obvious, if anybody would observe carefully. I've been watching what they do for over a decade. Yes especially with the music. It's also that industry, the record labels, the mafias. But they are tied-in with YouTube, it's all the media/entertainment industry. There are music artists who get all their fake views, because that is the inside deal. Did they get all those views? No, absolutely not. How do I know? I proved it. Adding up all the multiple BILLION of views multiplied times about a 4-5 minutes song, divided by how many users there are in the world and how many hours they watch... the amount? Each person watches 40 hours per day. That's more than 24 hours, so it's an impossibility and patently false. LOL I made up those numbers for hyperbole. Yet I predict that the actual calculations would be close to that.

There are symbols that they use, commonly known as Illuminati. Basically I guess that is the system of Satanic capitalism or feudalism. The symbols have meaning and potentially power, especially to those who are learned in their lore. However if one does not know the symbol, does it have any effect?

Banana? I haven't seen much in the videos. But I haven't been looking at much. Bananas are a good food though. Many are aware of the pedophilia symbols, that of the hot dog, the pizza, and other such referrences.

Will Ahgamen use LBRY and Odysee? 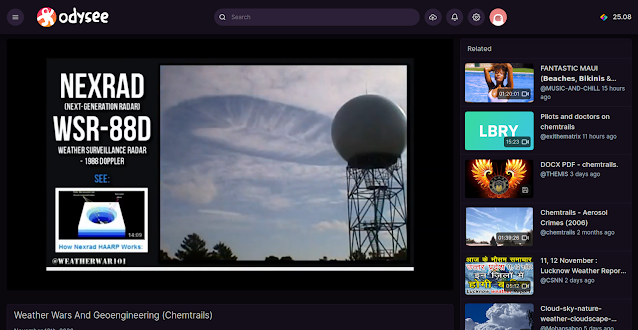 I was Deleted in PURGE of Twitter and Videos!!

(NOTE: comedic, it's parody)  Oh no's!!  They have deleted everything!!  In the terrible PURGE!!! 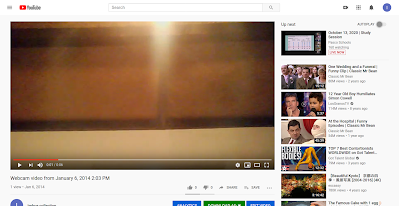 Also this mirrored on b i t chute
1 comment: 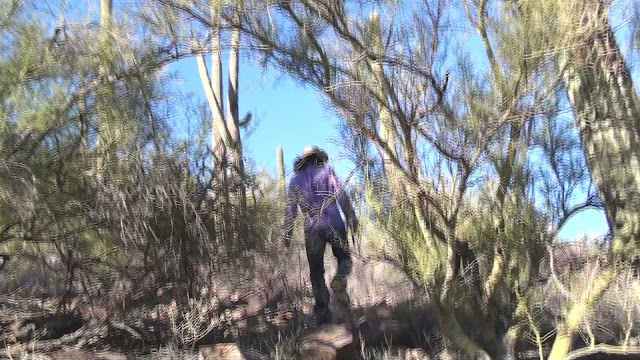 *All the videos clips from Post-Production of "TimeSpace Chronicles" are compiled on this Milkyy-Media page:

this is for the finishing edits in the background of

our movie "Gold Mine Gang"