WALK-INS: Who are they? What

happens in the case of a walk-in?

Some background snippets from the web research:
Some people believe that another soul can walk into your body and swap or takeover, so you can learn soul lessons from this body and life.
Walk-Ins Not every soul who elects to incarnate desires to live out their entire life contract in their original physical body Some souls only want the experience of ...
Linda Wilks is a woman with a rare and unique story. Linda is a Walk-In Soul. When I first heard of her, I didn't believe her - I had read Ruth Montgomery's book ...
ARE YOU OR SOMEONE YOU KNOW A WALK-IN? Suddenly, you don't fit into your environment? Wondering: “What planet am I from?” or; Wondering of friends ...
A walk-in is a new age concept of a person whose original soul has departed his or her body and has been replaced with a new soul, either temporarily or permanently.
Ruth Montgomery popularized the concept in her 1979 book, Strangers Among Us.  Believers maintain that it is possible for the original soul of a human to leave a person's body and for another soul to "walk in". In Montgomery's work, souls are said to "walk-in" during a period of intense personal problems on the part of the departing soul, or during or because of an accident or trauma. Some other walk-ins describe their entry as occurring based on prior agreement and when the previous soul was complete. The walk-in being/individual retains the memories of the original personality, but does not have emotions associated with the memories. As they integrate they bring their own mental, emotional, spiritual consciousness and evolve the life to resonate with their purpose and intentions. Incarnating into a fully grown body allows the walk-in soul to engage in embodiment without having to go through the two decades of maturation that humans need to reach adulthood. A walk-in soul also does not experience the conditioning of childhood and has a different relationship to life because they were not born.
Can all that be said about Ahgamen as well?  Not exactly, not really.  But it is another angle to take, it is related.  However, the initial point that must be made is that Ahgamen has never been involved in any circles of individuals who are exploring and promoting walk-ins.  Ahgamen has not been considered or discussed as a walk-in case ever.  Perhaps after this discussion, the idea could be generated, but hopefully not - it isn't Ahgamen's purpose. 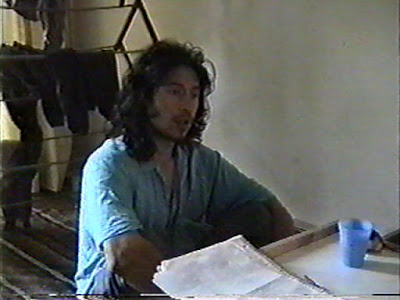 If it is something other than "a walk-in occurrence" what is the actual process and the reality itself of the Ahgamen?  The reality is that we don't know everything about it, it's a work in progress.  The Ahgamen experience or experiment is a process of integration of many diverse levels of consciousness. In order to better understand, we have to first define and agree to fundamental terms and concepts.  E.g. the soul, the spirit, the individual, the self.  It will help to apply an understanding of Buddhism or esoteric Christianity; those are prerequisites.
We will return to this study again, as we are able.  In the Keyboa tribal village, this is a recurring theme, although we cannot dwell on such a deep subject, it detracts from the daily mundane needs of focus.  We have to juggle our focus on what we ponder.  However, it is all part of the goal to establish the universal system of belief for the future civilization.

Not to digress, forget about lizard talk, Cf. note below* 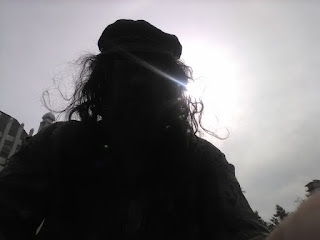 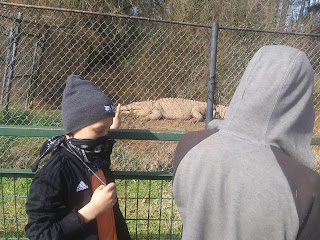 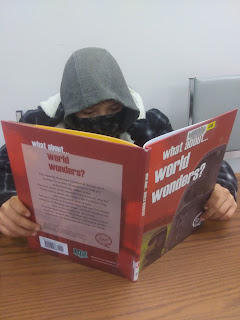 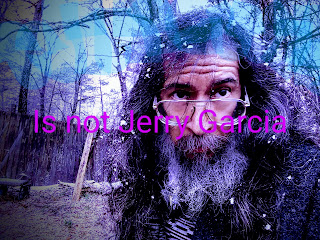 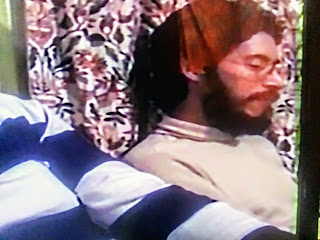 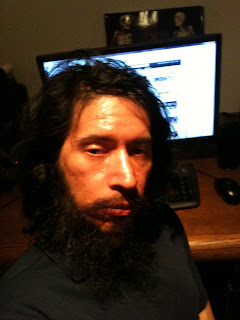 *NOTE: not to be confused with THE Ahgamen, agamen is a species of lizard, popular as a house pet in Germany and other countries.  Lizard?  Agamen shortened from the Latin.

Civilogy Instituto: Da Vinci sketch of Christ Discovered: As featured in Drudge (aggregator) of The Sun (UK), Civilogians will want to study this "news event" and arrive at an understanding... 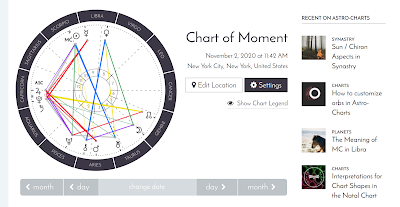