Heat alert! It does get hot in the summer, that's when we expect it.  However, if it gets hot too early, such as before the date of June 21, the Solstice, then it is unusual.  I can tell you what are the probable causes...

There was a unexpected Meteor shower, as they call it.  This was caused by one of two sources.  Either it was the debris left by the "tail" of a comet.  Or it was something which was dispersed from the asteroid belt or another planet.

This meteor shower caused heating in the upper atmosphere.

Another causation was the radiation which is being generated from the sun itself.  The data is not to be trusted, somehow we can doubt the veracity of government agencies. Wonder why?

Cooperative Administration of Preservation Protocol Ltd. Co.: Alarming! Extreme Heat Weather Global Warming?:     Is this the global warming?  North America is already in a heat wave, before the Summer starts! 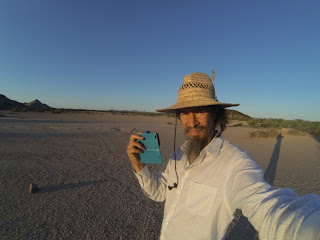