Obvious Connection between the Russia Ultimatum and Kazakhstan 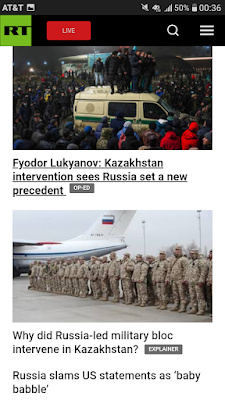 To anybody with a logical brain, its an obvious connection.  However, this does not mean that all of the turmoil is NOT the machination of Russia and USA-UK coordinating to squash the smaller countries.  Remember the four horseman of the Apocalypse.  It's theoretically their schemes and designs.  They are really running the world, they control everything.  All other scenarios of capitalists vs. communists etc. are smokescreens. As are the Illuminati and New World Order geopolitical brands. Probable?  Or ridiculous nonsense? 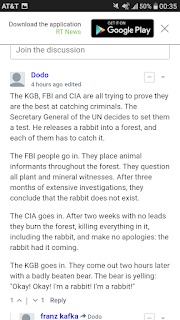 Terrorism is being knocked out by the multinational imperial power through their states, yet under the directive of "the four horsemen"! The Illuminati!  If indeed this is what controls the goings-on. 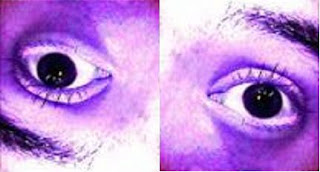