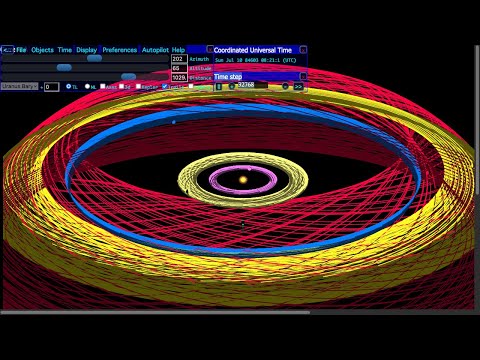 Born in Lithuania, during World War II, under a Piscean sky, he received his M.S. Degree in pure mathematics from the University of Connecticut, where he later taught mathematics. For six years he was computer consultant for Harvard University, the Massachusetts Institute of Technology, the Smithsonian Astrophysical Observatory, the Apollo Project, etc. He is a member of the Physics honor society Sigma Pi Sigma. He also co-founded, with Dr. Ann Wigmore, the Hippocrates Health Institute in Boston, where he was the Director of Research. As a nutritionist, he was the personal health consultant to comedian/activist Dick Gregory during his 900 mile run for peace.

Viktoras has been a practitioner in the Holistic field for over 35 years and has assisted tens of thousands through his lifestyle consultation services.

An extensive write-up on Viktoras can be found in  The Heart of Greatness – Ordinary People Creating Extraordinary Success(1997) and  Wheatgrass Nature’s Finest Medicine: The Complete Guide to Using Grass Foods & Juices to Revitalize Your Health(1998) by Steve Meyorowitz. Raw Knowledge: Enhance The Powers of Your Mind, Body, and Soul by Paul Nison (5/2002). Articles featuring Viktoras have appeared in recent issues of SPIN, Magical Blend, New Life Magazine, Living Nutrition Magazine (now VIBRANCE) and other publications.

Viktoras has received ‘The Lifetime of Achievement Award‘ at the 2000 Raw Food Culinary Showcase (held in Jamaica), from the Vitalities, Inc., where he was the keynote speaker. He was awarded a ‘Certificate of Accomplishment as a Live Food Culinary Chef and Instructor’ by the Living Light Culinary Institute.

Viktoras has appeared many times as the keynote speaker at the: Cell Tech August Celebration, Raw Expo, Essene National Gathering, and the Hippocrates Health InstituteHealth Educator Intensive. He has also trained the medical and professional staff in Enzymatic Nutrition and Live Food Therapies for Degenerative Disease at theHippocrates Health Resort of Asia. Viktoras has appeared as a keynote speaker at the World Congress on Incurable Diseases, the Raw World: International Festival of Raw Food Enthusiasts (Montezuma, Costa Rica), as well as many other workshops.

Viktoras is the author of five books, and has contributed articles to many New Age journals, among them, Vegetarian Voice, Vegetarian Times, Vegetarian World, Health Street Journal, and Alternatives. Besides his best seller Survival In the 21st Century, he has authored Sprout for the Love of Everybody, Love Your Body, New Age Directory, Life Extension Recipes and Program, Life in the 21st Century, and Don’t Dine Without Enzymes. This year he will be releasing three new books.

(snipped) Viktoras travels extensively, and has given seminars for the World Symposium on Humanity in Canada and Australia. He has lectured for over 10,000 hours at such events as the New Earth Exposition, the Whole Earth Festival, the World Vegetarian Congress, the Cancer Victims and Friends Convention, the National Health FederationConvention, and others.

Viktoras Contributions to the Living Food Movement
by Eliot Rosen 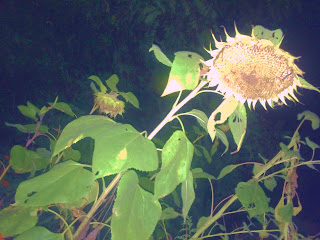 This is to encourage all those who would hear the important message! (it is said as part of the fear mongering, there will be food shortages - starvation) Soooooo start to Grow your own.

Yes grow your own foods from the soil. Start gardens, grow indoors if you can, if you must.  Grow hydroponic.  If you have soil and land, then grow directly in the dirt.  GROW NOW.  Plant the seeds, tend the plants.  You will have to.  It is good for the soul. 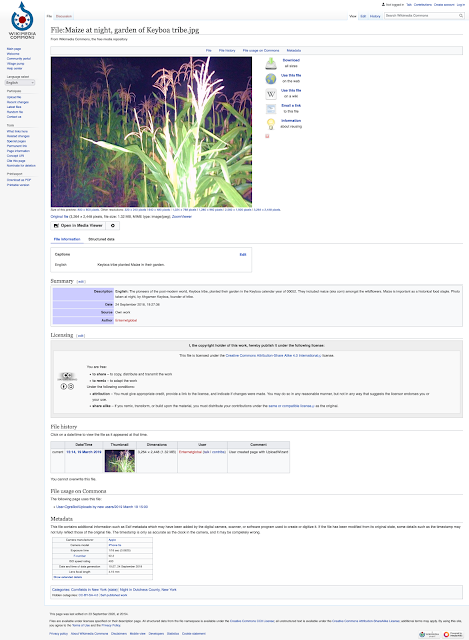 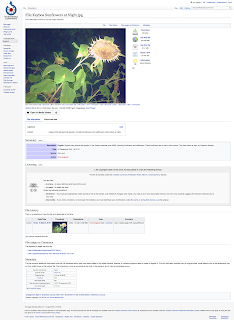