This basic astrology chart wheel animation I produced to depict the movements of the celestial bodies throughout two lunar cycles. 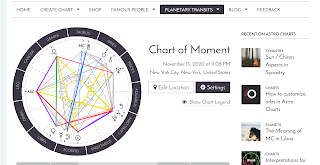 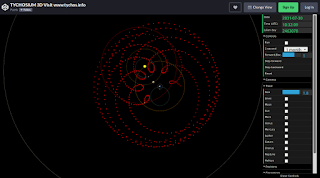