Now is LUNAR ECLIPSE! the Longest one in many centuries? 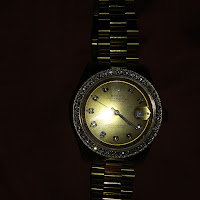 I am in the darkness, under a cloudy sky, this early evening, a month from Winter Solstice in the Northern Hemisphere and inside of my off-the-grid home, upstairs in the sacred temple/museum/gallery/studio.

Tonight in a few short hours will be the Major LUNAR ECLIPSE. Major because it is happening right now, on this date, in this moment, a major historic event. This just so happens to be the longest duration eclipse in many decades. They sensationalized that factoid. However that is not what makes this event so important. It is much more important for several unknown reasons. If you were in the sacred Mystery School of Keyboa, then you would be aware of this. In the near future, it is hoped that more opportunities will be available to induct more pupils into the Keyboa school. Until then, it can only be intimated about the arcane wisdom.

What can we expect from this Eclipse event? If you are looking outside up into the sky and it’s a clear night, then that is fine, you’re lucky. In this region of the world at this time of the planetary celestial orb alignment? It is completely overcast where I am, with a rain storm rolling in. Therefore, in North America, northeast U.S., visually we can expect to see nothing but cloudy, dark sky.

Yet the visual is not everything, in fact, it is not the main thing. I have to keep reminding people of the Truth --- I’m emphasizing the true reality about the Eclipse, that it is a happening within. All the energy can and should be accessed within, internally – not reaching outwards for it in the sky. Let this teaching sink in, for it’s a difficult one. We seem to have a habit of visually verifying and then dwelling upon what the eyes see, as if it is all there is to reality. Wrong.

While light and colours and the visuals we perceive with our eyes is miraculous and wonderful, there is the other side of life, in the unseen, the invisible. It is equally as important and we need to remember this – go to this now. Feel the Lunar Eclipse within, for it is more about the energy than the eyes. It is profound and powerful energy, the alignment of celestial forces! This is an auspicious and potent point of the TimeSpace,

For my Keyboa tribe, this is a holy holiday. We use this timing to worship and make our prayers. This is a time to meditate and to purify. Let us celebrate the Divine Plan under this Divine alignment. It is sacred geometry at the cosmic level. As Above, so Below. Make it that way by your intentions and doing. Tonight is for prayer and planning, then absorb the blessings. Tomorrow we may begin our doing and living at a higher level. Yet another Eclipse has blessed us. 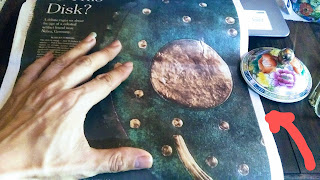 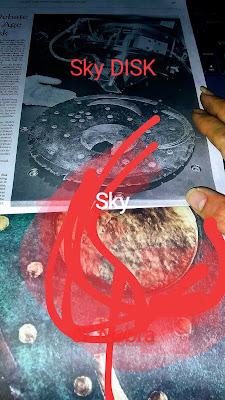 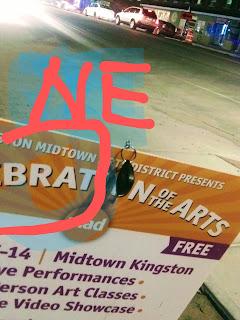