I found out the media is saying that SRI LANKA is in trouble, having a crisis, falling apart.  The msm media is synonymous with bad-news and propaganda.

We distrust the media nowadays?!  Ahgamen has known this since the 1970s and completely rebelled against it since 1982, with the production of the movie World War MUD. Well correction--- we should technically say Tasciotti since the 1970s 1982 because Ahgamen did not arrive until 1984 and 1985 when Daniel Byrnes was introduced to him.

Getting back to the topic: SRI LANKA and why would the media be reporting on that nation now? And what are they NOT telling us about it?  You know that you have to dig deeper.
Sri Lanka is having economic woes! Why?  Is it because the Controllers of that New World DISorder want to shakedown little Sri Lanka for the money? The money, the loans, the debt? Yeah sure that has something to do with it.
Its also karma. ...i want to say more in detail about this current crisis in Sri Lanka.  They are running low on Gasoline and Petroleum fuel.  They are also running low on food.  Well they are dragging politicians out of their places and beating them for punishment.  Who to blame?
Is it more of the common lying excuse - supply chain issues? Is it more of the blame it on Russia for invading Ukraine?  Is it about the political pressure on India and Sri Lanka as well?  is it the superpowers squeezing crushing the little people - ie. China, USA, United Kingdom, Russia solidifying their power?  Yes all of this combined.
But know this, the problem is a domino effect.  it is about the inevitable collapse of the world civilization.  Yes it is halleluyah! You ask, Ahgamen how can you accept this and cheer for it??  I say, because it is the Will of the Supreme Lord G*d.
No comments: 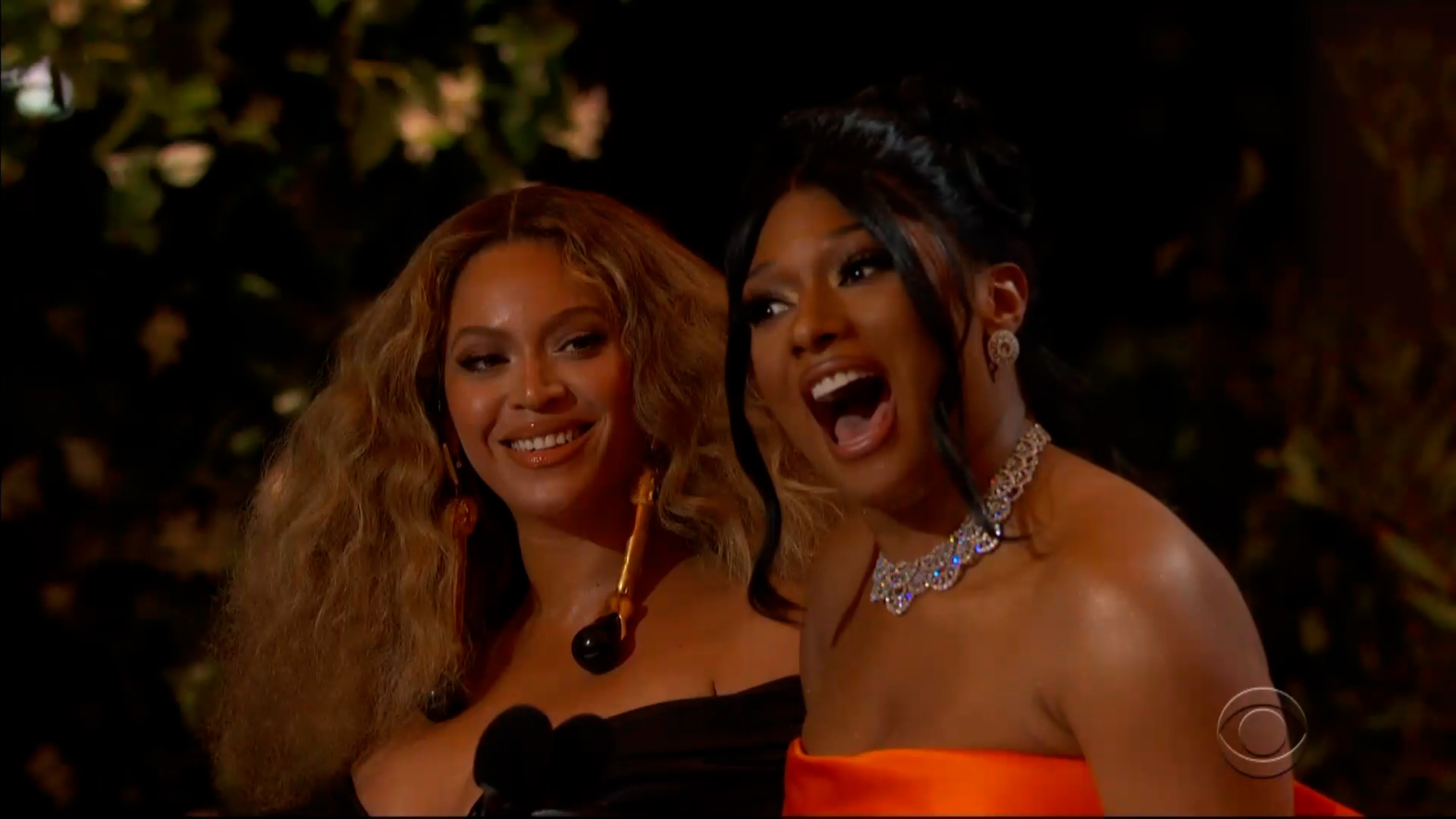 Originally posted on --- Movies of Tasciotti, Director: Academy Awards shocking incident | Chris Rock Will...: [Tasciotti article posted waaaay below, but you don't have to read that first, if you already know the mainstream news story and want my ANSWER to it]

I'm already done! Finished with their craziness! It was another distraction and a Hollywood ploy to grab attention!!