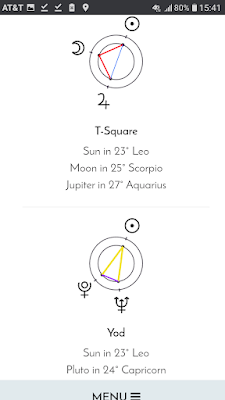 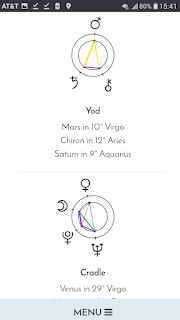 ACCORDING to our newly-created Keyboa calendar, this is one of the shabbats aka sabbath.  In the scheme of the regular series of our Keyboa shabbats, how does this one rank?  It is a normal regular one, but it is somewhat special.  Because we are able to focus upon it!

The more important shabbats typically are the ones which precede a regular Holy Day or High-Holy Day.  This shabbat does not precede one, therefore it is a regular, singular day of holy rest and worship. 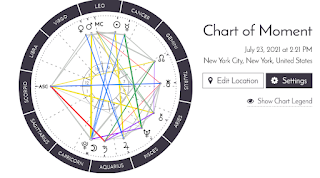 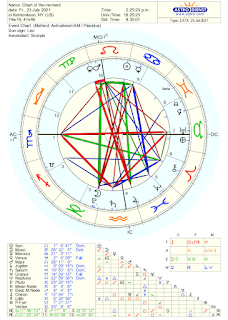 Let's consider the planetary transits, the astrology of the situation!  We of Keyboa call this Chronocosmonomy.  The planets are aligned into two major opposition patterns.  And the main one of these includes the Sun and Moon.  We are approaching a Full Moon in a few hours from now, within this Shabbat.  There you go, that is what makes this shabbat a bit more holy, for this Solar year.  Whenever a FULL MOON coincides on a Shabbat and especially on a HOLY DAY, then it is a double signification.

These other planetary aspects are also very telling!  The opposition denote a major concentration of intense tension and conflict in the world.  There is a facing off of extremes and opposing ideas are being polarized to the extent that we are very aware of them, no longer under the surface.

In the second opposition pattern of this moment, Mars and Venus are conjunction.  This is setting u some interesting situations in the world, where the masculine and feminine energies are having to combine, if they can, to confront the energy of Jupiter, other side of the opposition.