Predictions published Sep2 come to fruition immediately upon the completion of the Weeklong Tension Sep18-26  ~ casus belli ~    As predic... 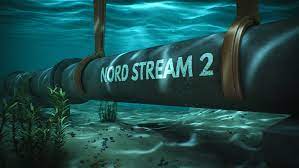 There is a giant artificial/man-made or alien-made PYRAMID on the continent of Antarctica.  How can this be possible, you may wonder.

It is because there were many ancient civilizations on Earth, those of which we do not know.  This earth is a continuously remade planetary orb, it is a globe. This term globe is also used to mean this type of thing, a renewing ancient planet.

Are the Bosnian Pyramids real?

In this post-modern world of the rampant takeover by fakes of all sorts, we must enquire and recover what is real!

It is an intriguing idea, that there were Pyramids built in Bosnia in the Balkans region, former Yugoslavia, a part of the Europe.  Stereotypically, pyramids are conjured up in context of Middle East/Africa or South America/Central America.  But could they NOT have been built on any of the continents, all over the globe?  Pyramids could be anywhere! 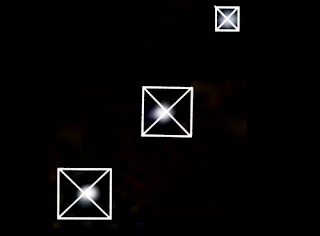 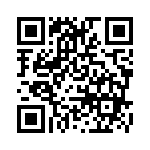