Watch the video below, if you want to see Ahgamen in disguise in the Middle East 2014

This is a flashback to events in 2014 August.  Taking place in California and Iceland in the same time period.  Ahgamen had been studying the astrological transits at the time - major conjunctions of planets, under the pull of the New Moon.  He was in the Middle East at that moment, conducting spiritual research and expeditions.

6.0 on the Richter. This was the largest quake (in 20 years) to strike San Francisco bay area, California, centered in Napa.

Prediction | This will not end well 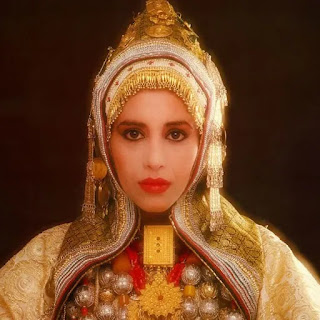 Meanwhile, the United States of America rages and flounders; and with it, the American nation dragged in.. Intertwined and expanding into international arena.  Which means that the return of the U.S.A. "Civil War" is upon this country, yet it will be deflected into a world conflagration, which will utilize the arenas of land and cities in Eurasia, including the Middle East and so many disparate places.  More specific, pinpointed dates and locations are to be released in the near future, stay tuned.  If not, stay in total darkness and suffer the consequences of surprise attack. 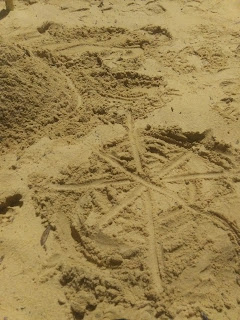 Building up and down to the most World war of civil wars.  Not beyond the SEVEN years outlook, from NOW. Prepare for impact.  This will not end well. For the superpower, nor the mortal world of nations.

Video is a thorough analysis of the current zeitgeist we are living.  The fall of one empire and rise of another empire.  Is it a civilization change?

Fear of War between USA and Russia

Currently, there is discussion of such a scenario.  Yet this is cyclic, all throughout the so-called Cold War.  The specific concerns are centered on the conflict over Ukraine.  It is true that this is a point of tension.  It is right to be aware of these geo-political problems.  Just as it is right to pray for peace all of the time, so as to be a believer in peace.  Praying for peace is always recommended.  At the same time, if we reach higher into the mind and spirit, we come to realize the full truth of the matter.  It involves karma and that's why they must be engaged in fighting.  Also their war-mongering more importantly involves the greed motive. As I must emphasize "somebody's making money on it". 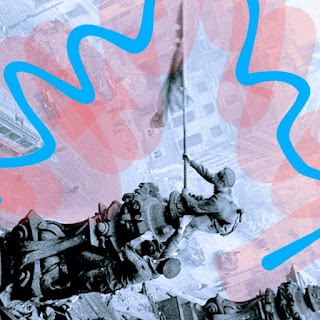 Ultimately, there WILL be a more major cataclysmic war.  Will it be now, in this month or year?  Do I know?  Yes I know.  But how will I put it to you?  Because if I tell you it is no, there will be no war, then how will it influence the matter over all?  And what if I tell you yes, how will that influence the matter over all? I could instead, tell it is maybe, which is a combination of yes and no, yet how would that influence you?  Then you would tend to conclude that I don't know the full answer!
Perhaps the best course is to beat around the bush and not give an answer of no, yes, or maybe.  I should instead question the question itself.  That is what we can and must do in philosophy.  To go deeper into the mindset.  This moves the focus from the supposed subject, back into the arena of the self.  We transfer from external to internal.  After all, is not everything an enquiry into the self?

essay to be posted here (in due time)

Here is somebody who is my biological son:

Animal Saves Others Animals | Try To Not Emotional Challenge 2017

A video I liked.  It's good to see the love, of course animals can be loving and caring too.

*All the videos clips from Post-Production of "TimeSpace Chronicles" are compiled on this Milkyy-Media page:

this is for the finishing edits in the background of

our movie "Gold Mine Gang"